Senior Masters has another NEW date

Due to a scheduling conflict with the center, the Senior Masters has been moved to April 24 and 25

Was Hosted by M-66 Bowl in Battle Creek 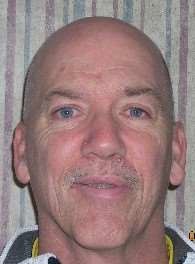 Kaczmarczyk defeated David Tulak of Taylor 487-397 and Bill Essman of Angola, Indiana 507-430 before losing to Stus. In the loser’s bracket Kaczmarczyk defeated Schumacher 434-414 before being eliminated by Wayne 479-368. He finished fourth and took home $500.

The field of 68 bowlers averaged 208 for the six games of qualifying.

The top 16 qualifiers averaged 231 during qualifying and 219 in match play.

Entire Entry Fee was applied to the Prize Fund