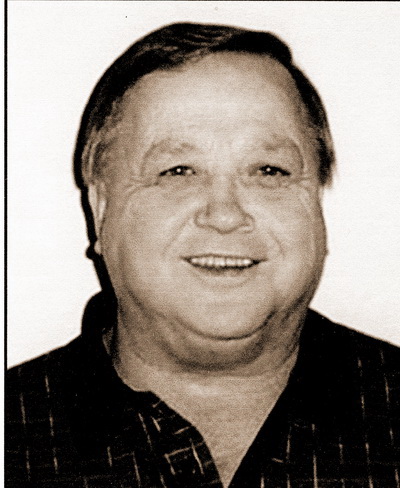 In Michigan state competition he was a member of the Team titlists in 1979 and 1984 with the Bonanza Restaurants team.

In 1987 Fed was a member of the Murdock Machine team, which won the Team All-Events title at the American Bowling Congress Championships in Niagara Falls with a score of 9,185.

He won the Detroit Masters in 1978 and Detroit Senior Masters in 2003.

In additions to the accomplishments on the lanes, he and his wife Nancy are the proprietors of Belmar Lanes in Lincoln Park.

The Michigan Stae4 USBC BA is proud to welcome Fred McClain into the Michigan State USBC BA Hall of Fame for Superior Performance.