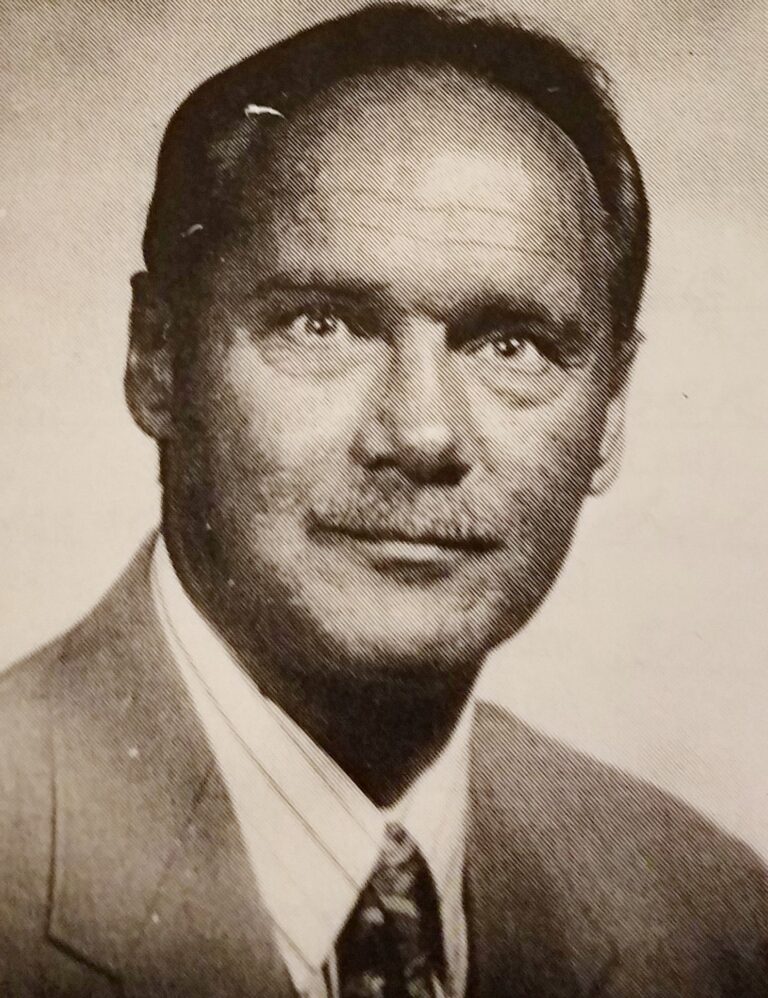 Chuck also has other titles which include four Michigan Majors, six Northern Majors including Bowler of the Year 1992-93 . Seventeen Match Game Championships, (3 in Bay City, 3 in Saginaw, 2 in Midland, 2 in Flint and 3 in Caro). The Bay Lanes Invitational, and 2 Jr’s 40 and over Singles. He has also won a Captain/SponsorTournament.

For his superior performance, Chuck Bork was inducted into the Bay City Bowling Hall of Fame in 1998.