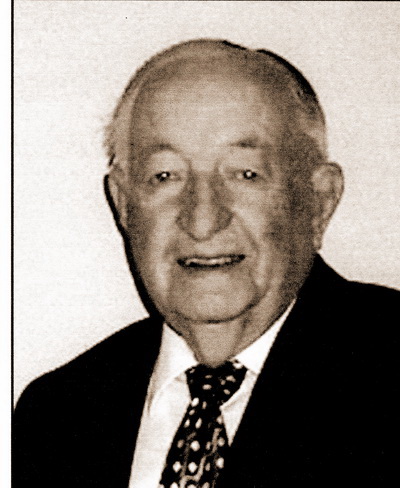 Raymond Sivers is being inducted into the Michigan State USBC BA Hall of Fame for his dedication to the sport of bowling in the Meritorious Service category.

Ray, a native of upstate New York, began bowling in 1945. He bowled in two and three leagues and was league secretary several times.

The American Bowling Congress (ABC) national tournament came to Syracuse in 1972 and he took a job as scorekeeper. At the conclusion of the tournament he was offered a job as a Field representative for ABC. He moved to Dayton, Ohio covering seven states including Michigan.

As part of his duties as a Field Rep, he participated in the Michigan State Bowling Association activities; such as tournament opening, annual meeting and state jamboree, in addition to visiting local associations  throughout the state for 12 years. During that time he serviced many associations assisting in organization, rules and general training. He conducted many seminars in the state for training local officials in lane certification and lane maintenance inspections.

In 1984 he was promoted to Day Manager of the ABC National Tournament until his retirement in 1990.

After retiring, he was elected to the position of Secretary-Treasurer of the Michigan State Bowling Association, which required responsibility of running the Michigan State tournament. During this time he moved the association forward by starting an optional scratch division, started squad organizer recognition and converting the state tournament operation to computer. With this innovation the time to print over 7,000 prize checks was reduced from three weeks to seven hours, quite a savings.

He was honored in 2005 with the Michigan State Tournament being dedicated in his honor.