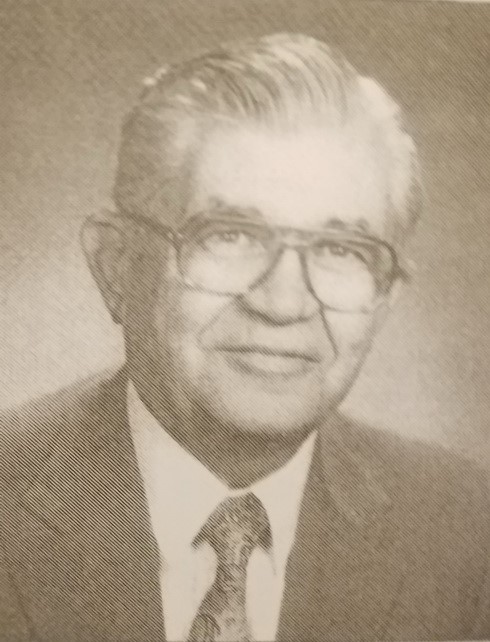 Frank Sczepanski is being inducted into the Michigan State USBC BA Hall of Fame in the Veteran’s Category.

During his distinguished career he earned more than 40 local and national writing awards. He was honored with the Mort Luby Sr. Meritorious Service Award and the Flowers for the Living Award presented by the Bowling Writers Association of America (BWAA). He also served as President of the Flint Bowling Association and the BWAA.

He organized a Polio Sweeper tournament which raised $451,877.60 for the Genesee County March of Dimes over a 28-year period.