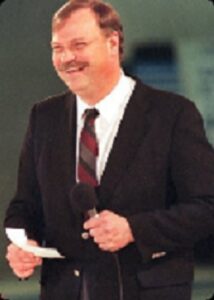 He was elected into the Detroit Bowling Hall of Fame in 2003. He also is a member of the Michigan Majors Hall of Fame and the Petersen Classic Hall of Fame.