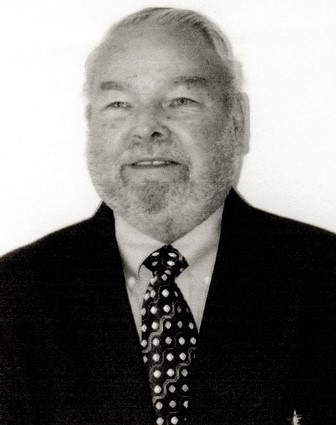 John Haddaway is being inducted into the Michigan State USBC BA Hall of Fame for Meritorious Service.

John was elected Zone Director of the Michigan State Bowling Association in 1972, representing bowlers from Southwestern Michigan. After serving as Zone Director for nine years he was elected Second Vice President and subsequently elected President of the MSBA in the 1982-83 season. He was instrumental in the South Haven-Bangor area hosting the September Jamboree, the first and only time it has been there.

His largest contribution to the state association was serving as chairman of the Audit Committee for many years. During his tenure he served on many other committees including the Finance Committee, chairing many of them