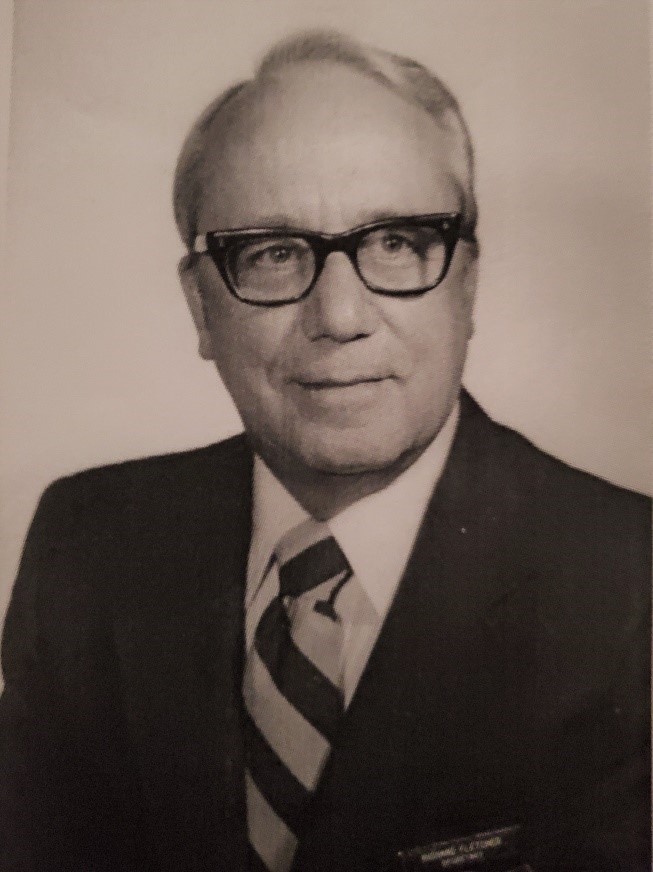 Richard has a history of service to bowlers, even though he has also been a bowler for over 55 years.

He was elected as a director on the Michigan State BA in 1970. He served on the board until he accepted the position of Secretary for the Michigan State Bowling Association in 1980. As part of that position, he also served as the Tournament director for the entire time he served as secretary, from 1980 to 1991.