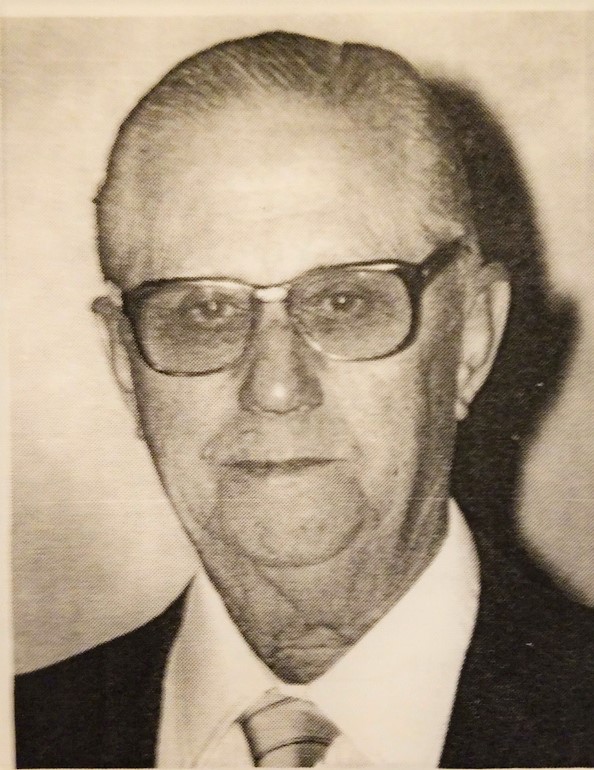 O’Donnell learned his bowling skills in St. Louis and soon developed enough skill to join the then famous Hermann Undertakers, one of the nation’s crack teams of the era. He moved to Detroit in 1945 and was a standout on such teams as the E & B Beer and Pfeiffer Beer for six years before returning to St. Louis where he joined the famous Budweiser team of Don Carter, Bill Lillard, Dick Weber, Ray Bluth and Tom Hennessey.