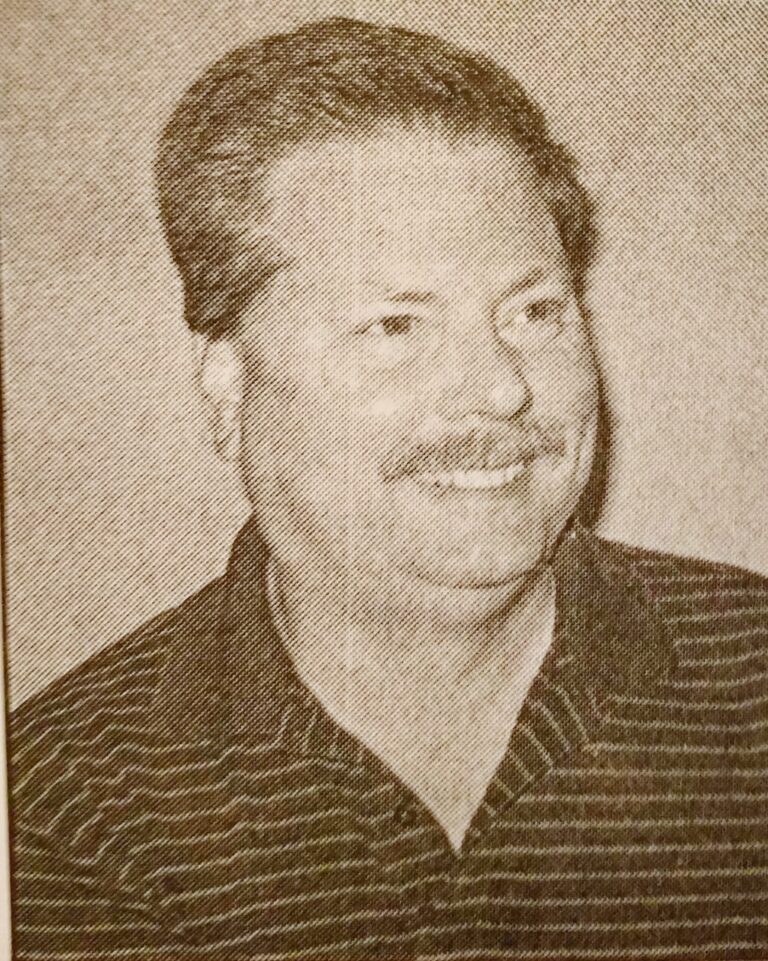 Paul Kwiecien is being inducted into the Michigan State USBC BA Hall of Fame for his superior performance on the lanes.

He was elected into the Lansing Bowling Hall of Fame in 2010.

He and his family own and operate Royal Scot Lanes in Lansing.