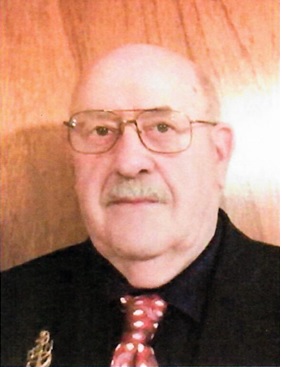 Dan Bixby has served bowling most of his life at the local and state level.

In 2010, he was honored with the Michigan State USBC BA Meritorious Service Award.

Locally, he has served as association President for five years and Association Manager for 38 years.