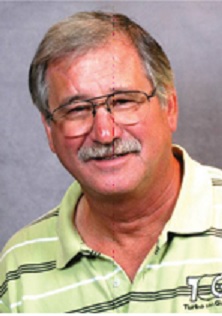 Bob developed his interest in bowling in the Junior ranks, starting at the age of nine.

He was named King of Bowlers in 1983 by the Greater Detroit Bowling Association. Bowler’s Man of the Year in 1984 by the Bowling Proprietors Association, and inducted into the Michigan Majors Hall of Fame in 1984. He received the Pat Patterson Award in 1984 from the PBA, the Meritorious Service Award from the GDBA in 1985 and Bowler’s Man of the Year again in 1990. He is listed in the 1988 Guiness Book of Records for a twenty-four hour period total of 75,223 pins.

He was a member of the Stroh’s Beer team which won the Michigan State Team Event in 1978 and 1981.

For his outstanding achievements Bob was inducted into the Greater Detroit Hall of, Fame in 1991.