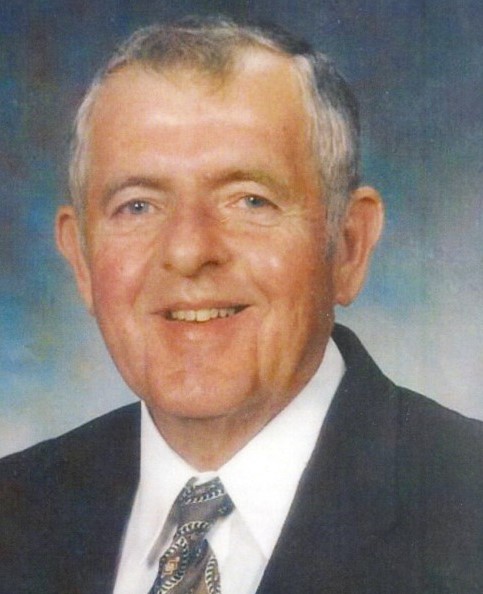 Al has been a leader locally and within the state. He was named a Director of the Flint Bowling Association in 1970 and was appointed Secretary in 1974 and held this office for 26 years.

He was active as a certified coach and instructor during the 7O’s and is a Past President of the Greater Flint YABA. He was given a Life membership of the Flint Bowling Association in 1978 and was inducted into the Flint Bowling Hall of Fame in 1984. He is the 2001 Flint City Tournament Honoree and his family was the Honorees of the 2001 Greater Flint YABA City Tournament.

His team won the Flint City Tournament in 1978. His senior team rolled a 3533 actual series which is a Flint record. He rolled the 38th 300 game in Flint Bowling history and has rolled a high series of 783 and carried a high average of 206.