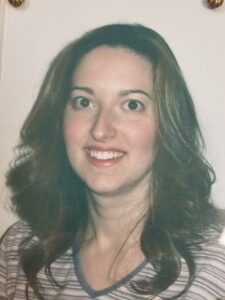 We can see why Cyndi was suggested for the Michigan State Hall of Fame, as her credentials say it all.

She was the Michigan State Women’s Bowling Association “Star of Tomorrow” in 1994. She had the privilege to travel to England, Scotland, and Australia with the MJMA representing YABA .

She carried a high average of 233 in the 2003/04 season, which tied, with Aleta Sill, the highest average in the Detroit Association for women.  Cyndi  has carried a 200 plus average for her entire adult bowling career.

The Michigan State Hall of Fame welcomes you.