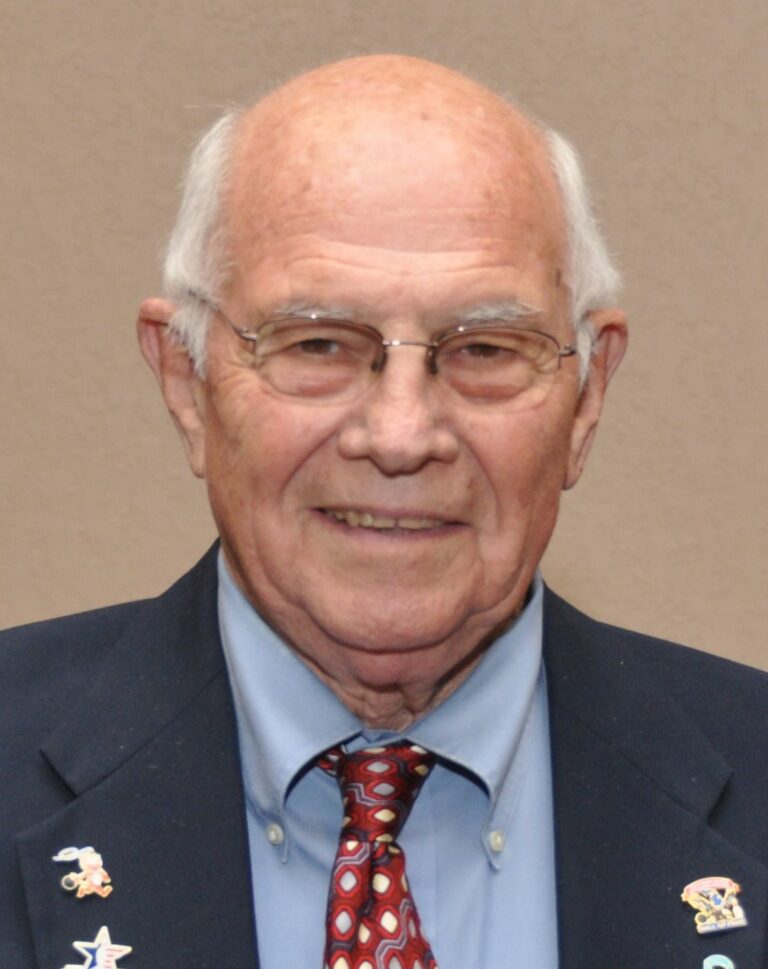 Frank Peters has a great smile along with a friendly greeting, always time to chat for a minute or offer his assistance. With these qualifications, Frank had little trouble joining the Bowling community.

Frank didn’t spend all his time with his administrative duties, he is retired from the Gladwin­ Harrison School District as it’s Transportation Supervisor. He also found time to enjoy the game as well. He posted a high game of 288 and high series of 700. Frank bowled in 20 ABC National Tournaments. He was City Tournament Team Champion in 1972-1979 and “700” Club tourna­ment winner in 1989 with a score of 1349.

Frank worked the Doubles & Singles portion of the Michigan State Bowling Association Tournament for four years prior to his being elected in 1995 as State Association Secretary/ Treasurer and Tournament Director of the MSBA.

For his dedication to serving the Local, State, National and the game of bowling in every aspect, the 2002 Michigan State Men’s Bowling Tournament was dedicated to Frank C. Peters.