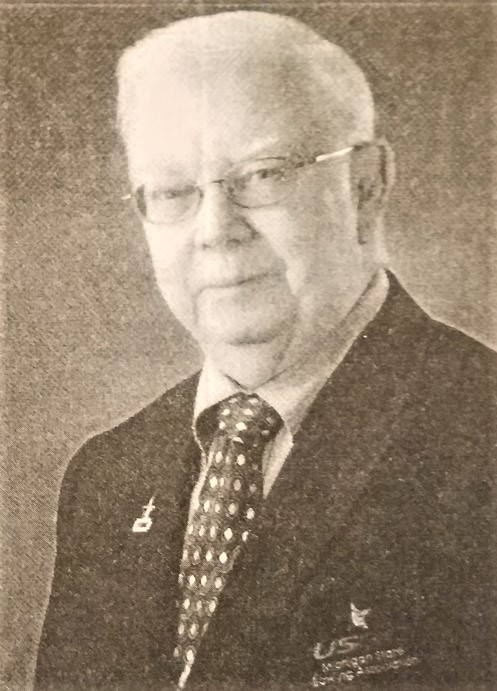 Locally in Bay City, Gilbert was elected as the Director in 1983, Vice-President in 1989, President in 1993 and Life Member in 1995. He served on many committees including audit and chaired the yearbook committee for 14 years. In 2006 he received the Merit Award from the Bay City Bowling Association for outstanding service. He served as a delegate to the ABC Convention for 25 years beginning in 1979.

He also served as chairperson of the Bay City Bowling Hall of Fame for eight years and was inducted into the hall in 1998.