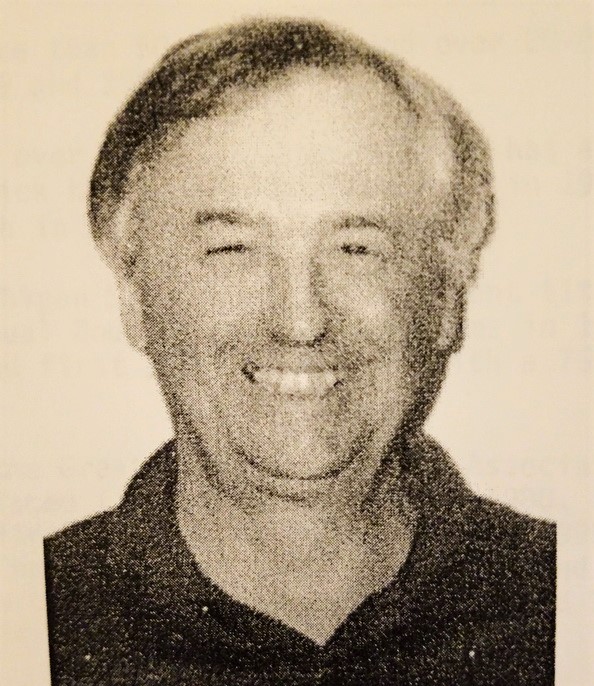 Richard Beattie was a member of the All Star Classic League for over ten years with a high average of 229.

Dick holds two Michigan State Bowling Tournament titles, first place in Actual Doubles with Ray Williams in 1975 with a score of 1345 and first place in Singles with a 759 series in 1976.

Dick holds eleven Championships in the All Star Classic League and one GDBA all time high score of 3741.

He holds 8 PBA Regional titles, 4 PBA and 2 Senior PBA titles. Richard Beattie was inducted into the Greater Detroit Bowling Hall of Fame in 1993.