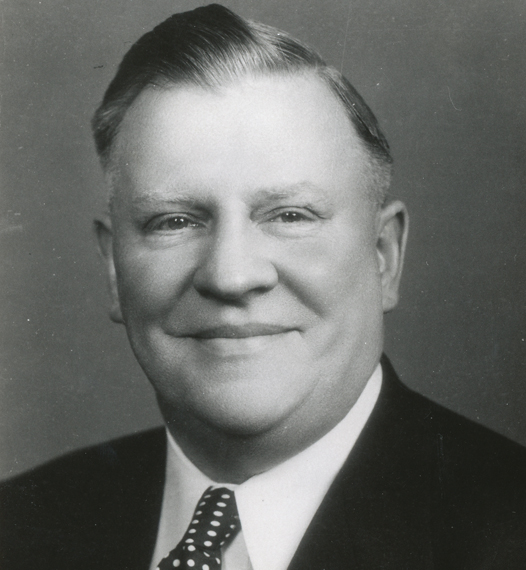 Harold and his brother Ray won the ABC Doubles Title in 1915 when he was 18 years old, the youngest ever to win an ABC Title. From that day forward he was a prominent figure and did more than any other person to put Detroit at the top of the list in Bowling.

He bowled in 46 ABC Championships, 45 con­secutive. In 1934, Harold was the city’s number one bowler due to his 206 average in six leagues and holding the Detroit Match Game title. In 1935, Harold helped to form the Times All Star Classic and served as it’s President for the first twelve years. In 1936, he asked the State Board to change the tournament site selection date to allow proprietors more time to promote the tournament. In 1943, Allen and Halligan asked president Beehr to bring the Match Game Tournament under the jurisdiction of the MSBA. In 1945, Allen was awarded an Honorary Membership in the MSBA. In 1948, Allen and Halligan were appointed Match Game Directors. Harold Allen was elected a Charter member of the Detroit Bowling Hall of Fame.

Harold’s efforts and ideas are a matter of record in the files of the Michi­gan State Bowling Association. Harold along with his friend, T.J. Halligan, helped form the BPA of Michigan and served as it’s President in 1950.

Harold was inducted into the ABC Hall of Fame in 1966.