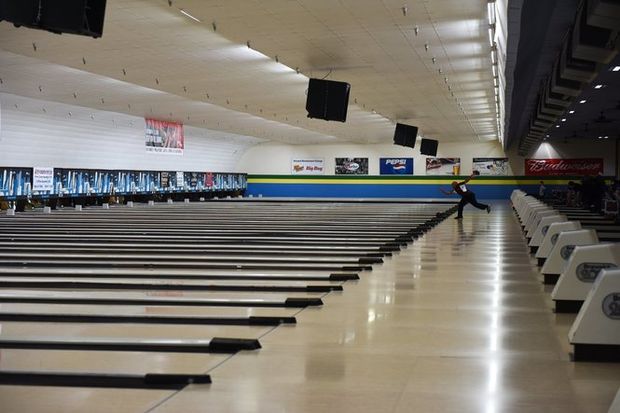 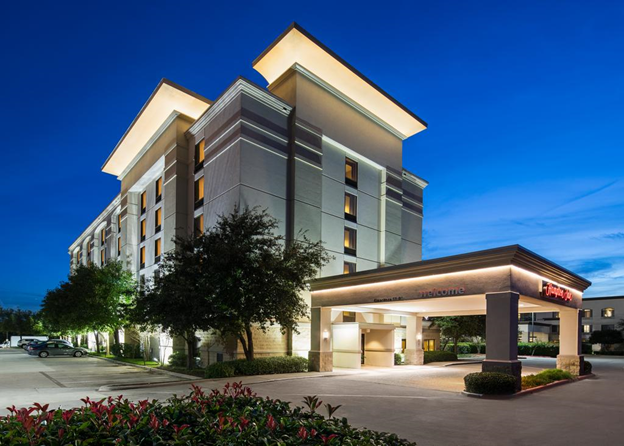 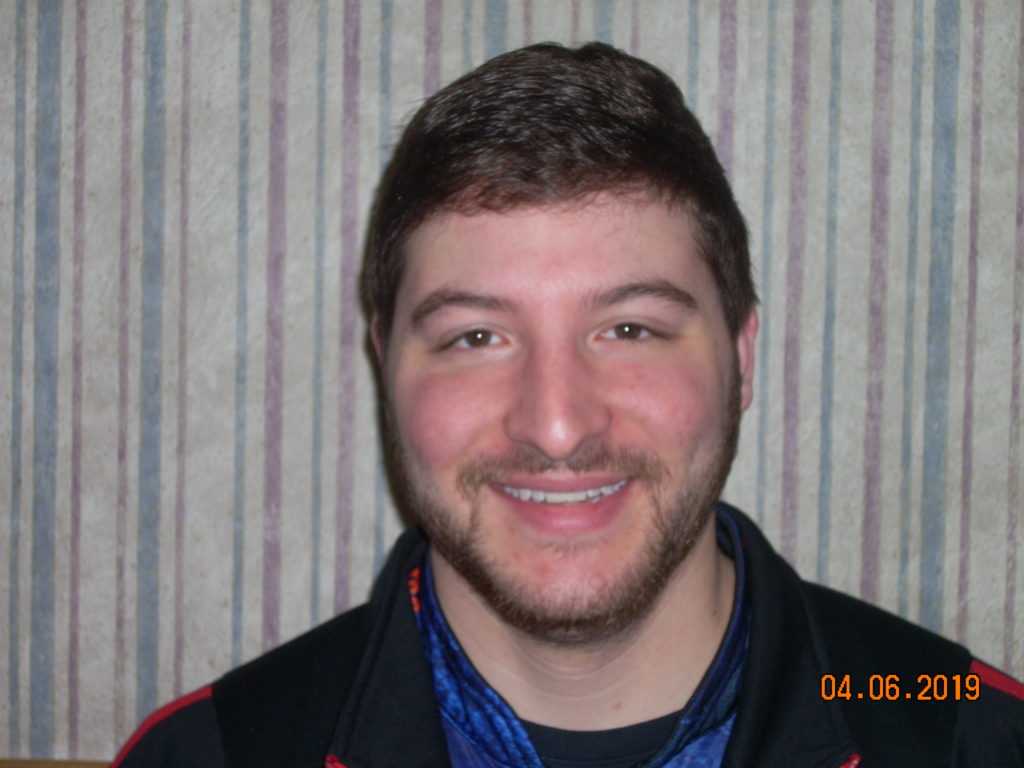 Hutchings of Marshall before meeting Lorincz. Cooper earned $1,800 for winning the tournament.

Hutchings finished in third place earning $650. Hutchings defeated 2016 Masters Champion Cory Hines 434-380, and Smallwood 450-421. In his next match, Hutchings tied Waliczek with 415 and won the two-frame roll-off 38-28. Hutchings was then sent to the losers bracket by Cooper where he lost to Lorincz.

Kyle King of Sterling Heights was the top qualifier with 1501 and finished tenth. King also bowled the high game of 300.

Youth bowler and Michigan Junior Masters winner James Ruoff qualified sixteenth and finished twelfth. The $325 that he would have won will be deposited into his USBC S.M.A.R.T. account to be applied toward scholarship points.

The field of 53 bowlers averaged 232.7 during the six games of qualifying. The top 16 qualifiers averaged 215.8 during match play.

Entire Entry fee was applied to the Prize Fund