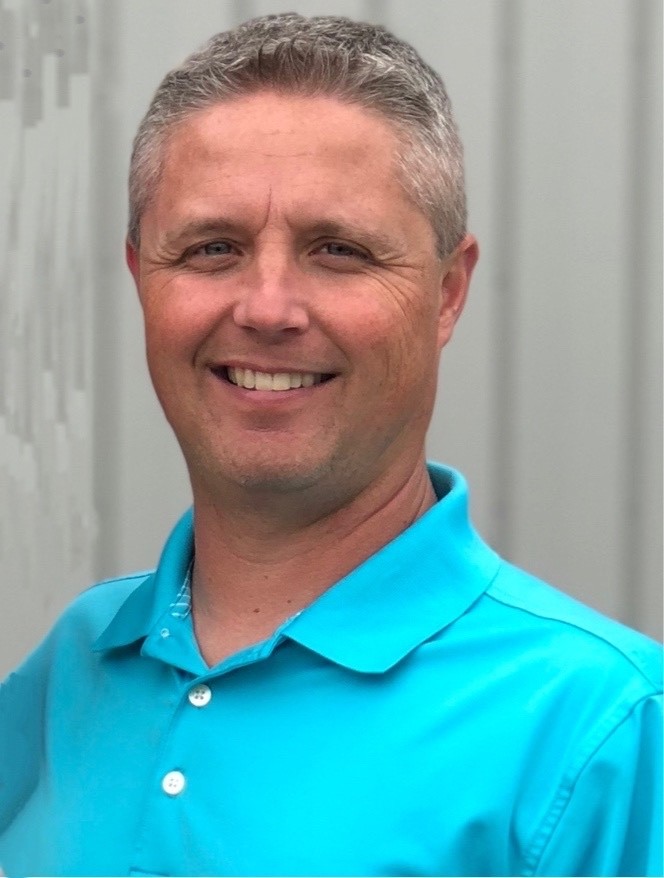 Mark is from Macomb, and is a member of the Metro Detroit Association.

Nationally he was on the winning Team in the USBC Open Championships in 2004 and a member of  the Team All-Events Champion in 2012.

He has been named to the Metro Detroit All-City team eight times.

At the time of his application, Mark had recorded thirty-seven plus 300 games.

He was inducted into the Detroit Bowling Hall of Fame in 2010.