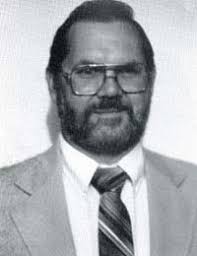 Eugene Kline is being inducted into the Michigan State USBC BA Hall of Fame in the Veteran’s Category.

Kline became one of the first instructors of the lane certification and lane inspection program. He conducted workshops in the Eastern and Midwestern United States and Canada for the American Bowling Congress.

He was honored with the Meritorious Service Award from the Michigan State Bowling Association in 1999 and Man of the Year in 2003.

Locally Kline served on the Midland BA Board as Director, Vice-President, President and Secretary-Treasurer for over 20 years.

He served over 10 years as Secretary-Treasurer of the Michigan State Senior Bowling Association.

He was a junior bowling coach and also served on the local Junior Bowling Association for many years.

As a bowler he has bowled his entire adult life establishing a high average of 212, high game of 300 and high series of 786.