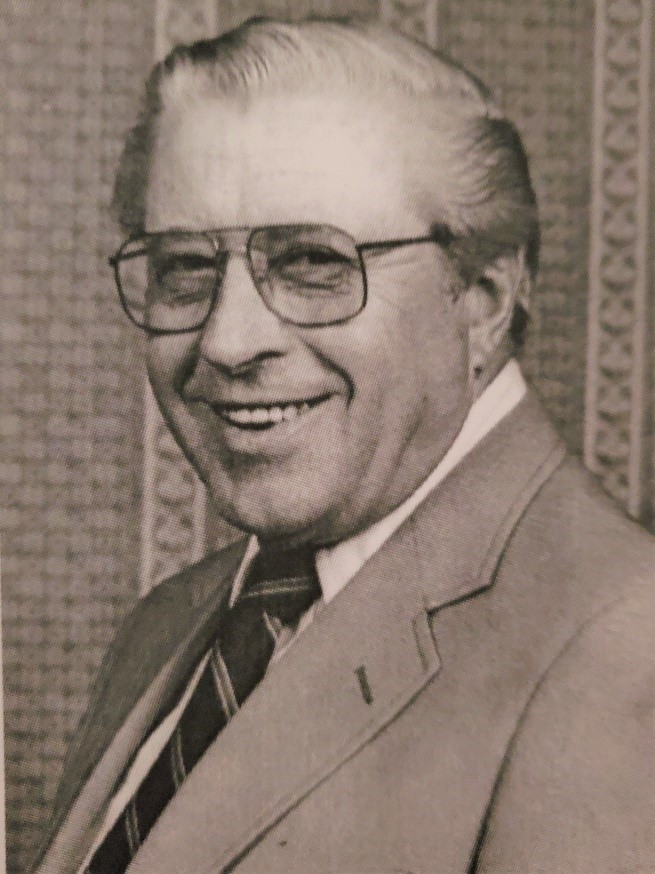 Tony has an outstanding record. He had the reputation as a fierce competitor and leader on the lanes, but he is a soft-spoken easy- going gentleman off the lanes. He certainly is one of the best liked of all the top bowlers in the game

Tony moved to Detroit in 1942 and in 1950 joined the Stroh team and later became the captain. In 1951 Tony had an outstanding year. He won the ABC all events and his Stroh’s team won the team all events. He and Buzz Fazio captured the BPAA Doubles Match Game Championships from Ned Day and Buddy Bomar. He also led Stroh’s to the BPAA team Match Game Championship that year. He capped the year by being voted to the All-American team and won the “King of Bowling” title in Detroit averaging 205, 211 and 213 in the Major Classic leagues.

He won BPAA championships from 1951 through 1955, leading his teams to an unprecedented five consecutive BPAA Match game titles.