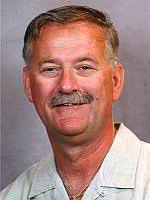 Mitch Jabczenski Sr. is being inducted into the Michigan State USBC BA Hall of Fame for his superior performance on the lanes.

Jabczenski was the member of the 1987 ABC Team All Events champion and holds a 203 lifetime ABC/USBC tournament average for 38 years.