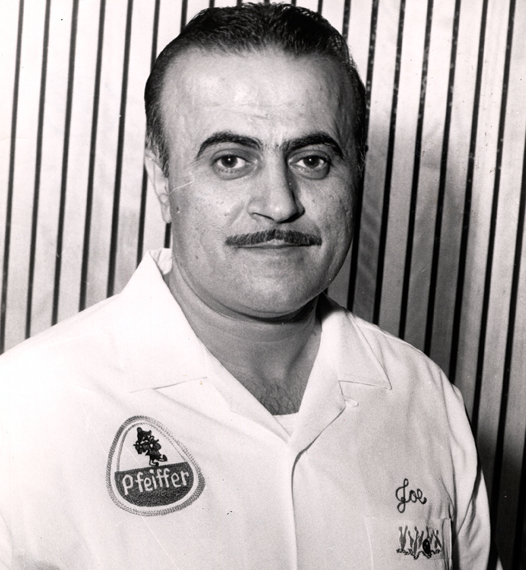 Joseph, noted for one of the smoothest deliveries in bowling, was an outstanding semi-pro football player and fast-pitch softball pitcher in his younger days.

However, he made bowling his major sport and went on to win three USBC (ABC) Open Championships titles, Team Event in 1959, Team All Events in 1959, and 1st place Classic doubles in 1963. There were also several 2nd, 3rd and 4th place finishes. His average for 29 years of ABC competition was 199.97 and he averaged 210 during his 180 games in the ABC Masters tournament.

He won the first Tournament of Champions in 1962, after winning his first pro (PBA) tournament in St. Louis that same year.

After his retirement from competition, Joe continued to work for Brunswick Corp. as an ambassador for bowling.