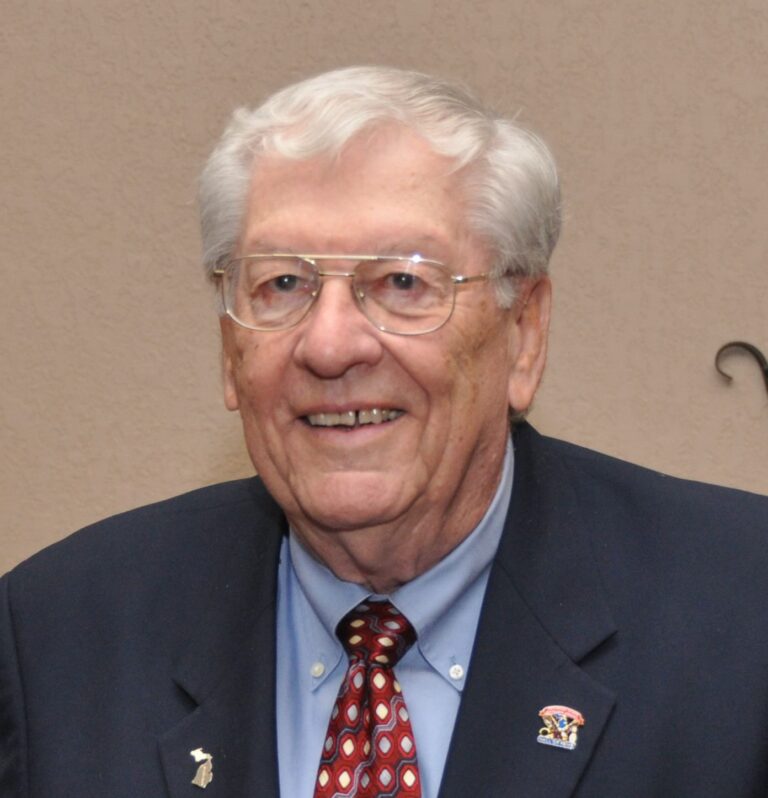 On the local level Bob’s accolades consist of leading the team “AFTERSHOCK” to a City record of 3715 with his 766 series. He has numerous local tournament championship titles including: Chez-Ami King & Queens 1981, 92, 93 and 94. Sparta Holiday Doubles 1983, West Michigan Bowling Association Sparta Classic 1983, the Actual Team Eastbrook Magic Score Open in 1986, the        Chez-Ami 205 Scratch Singles in 1992, the Fairlane’s open in 1995, the Amateur Bowlers Tour Memory Lanes in 1998, Actual All Events Grand Rapids City Tournament in 1985, Actual Doubles Grand Rapids City Tournament in 1999.

On the State level Bob captured the Denny Wiley Best Ball title in 1978 and the George Howard Adult Junior Tournament in  1999. Bob was also the champion in the national event of the TNBA mixed Actual Team with a score of 3236 in 1999.

Bob was inducted into the Greater Grand Rapids Bowling Hall of Fame for both his superior performance on the lanes as well as his countless hours given to promoting the sport of bowling in the Grand Rapids Area.